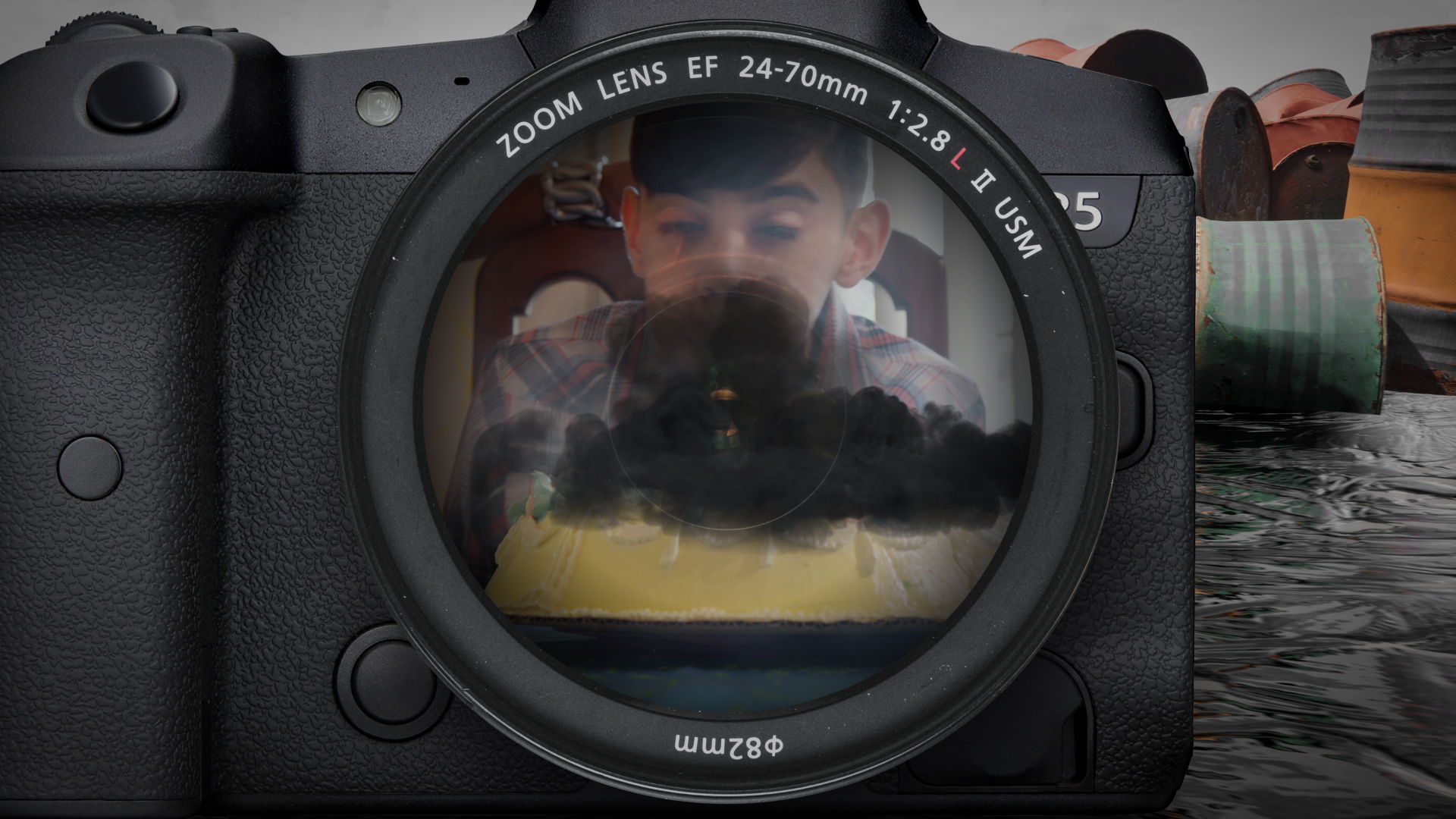 Research Directors at the Canon Institute for Global Studies (CIGS) have labelled the climate crisis ‘liberal propaganda,’ praised far-right US Republicans for their awareness ‘that warming and climate crisis theories are fake,’ attacked environmental campaigns as ‘evil’ and termed climate activist Greta Thunberg a ‘communist.’

With Mr Mitarai, a former Chairman of Japan’s powerful Keidanren business lobby, at the helm and former Bank of Japan Governor Toshihiko Fukui as its President, the Canon Institute reaches deep into Japanese Government policy-making, as well as international bodies such as the Intergovernmental Panel on Climate Change (IPCC).

But its ambitions stretch beyond policy-making. In January 2022, one of its Research Directors, Taisha Sugiyama, even launched “Global warming from the age of 15: Factfulness not taught at school,” a book of climate denial aimed at teens.

“Canon Inc. markets itself to customers as a sustainable company. Its corporate philosophy, “kyosei,” means ‘living and working together for the common good.’ Yet its trusted brand is being leveraged as a platform to promote dangerous climate denial to children and conduct high-level policy advocacy in favour of fossil fuels,” said Action Speaks Louder Executive Director James Lorenz.

Amongst a long list of extreme publications, Canon Institute Research Director Taishi Sugiyama released Decarbonization is full of lies in June 2021. The book includes chapter headings such as ‘decarbonisation destroys the economy’ and ‘the climate crisis is liberal propaganda,’ whilst claiming US President Joe Biden cannot reduce CO2 and that the climate emergency is ‘fake news’ pushed by the liberal elite.

Mr Suguyima and his fellow researchers also sit on influential government bodies, such as those in the Ministry of Economy, Trade, and Industry (METI).

“Canon offers the weak disclaimer that it is not responsible for the views of Research Directors employed by the think-tank which shares its name, was set up to commemorate its own 70th anniversary and is Chaired by its own CEO,” said Lorenz.

“Canon is a powerful company with the capacity to genuinely drive and inspire climate action amongst its millions of customers worldwide. We are calling on it to live up to its values and ensure the Canon Institute puts an end to climate denial and delay.” 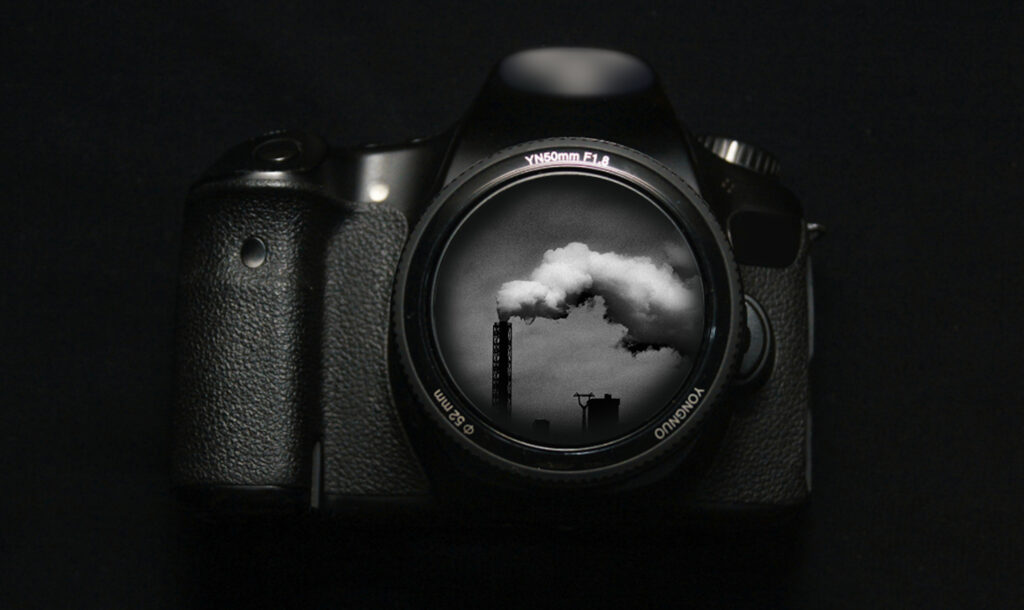