Automakers’ actions are hurting us today and endangering our children’s futures.

Globally, transportation is responsible for nearly a quarter of the dirty fossil fuel emissions that are pushing us towards a climate tipping point (IEA, Transport 2021).

To help avoid a climate crisis, we need to rapidly transition to a fully electric vehicle future. We need all major automakers to act now.

Toyota. It’s one of the best-known brands worldwide.

People trust their cars and when it comes to vehicles sold, Toyota is one of the world’s biggest carmakers.

But did you know that Toyota has been branded the world’s worst performer when it comes to the transition away from conventional cars?

Worse than that, Toyota has actively lobbied to weaken clean air regulations in the United States, India, Australia and Japan (InfluenceMap, 2021). It has been trying to block changes that would limit the amount of toxic emissions its cars can release.

Its cars are damaging our health today and driving catastrophic climate change tomorrow.

Toyota has a track record of attempting to sway governments towards more environmentally destructive policies.

In the US, Toyota aggressively sided with the Trump administration in suing the State of California to prevent it from reducing dangerous air pollution from cars (The New York Times, 2021).

Toyota’s political action committee was the largest corporate donor to Republican politicians who objected to the certification of the 2020 election results in which Trump lost office (Bloomberg, 2021).

In January 2021, Toyota was fined the highest civil penalty in US history for emissions reporting after their cars breached regulatory limits for dangerous air pollution and endangered public health (The New York Times, 2021).

Long story short: Toyota can no longer be trusted to make cars that keep our families and us safe.

Toyota’s cars are too polluting. They are bad for our health now and bad for the climate now and in the future.

With massive sway over government and global supply chains, Toyota’s actions could have a powerful, positive impact.

Toyota must stop lobbying governments against making the changes we all need. That means supporting policies that push for fully electric cars and not trying to sway emissions regulations.

These actions will assure investors who are concerned about the company losing market share in the quickening race to electrify transport.

It will also assure the public that Toyota and the government are doing their fair share to support clean energy.

Finally, by supporting rather than blocking electrification, Toyota can offer auto workers affected by changes in car production a smooth transition into the green economy.

Practice what you preach: Open letter to lululemon 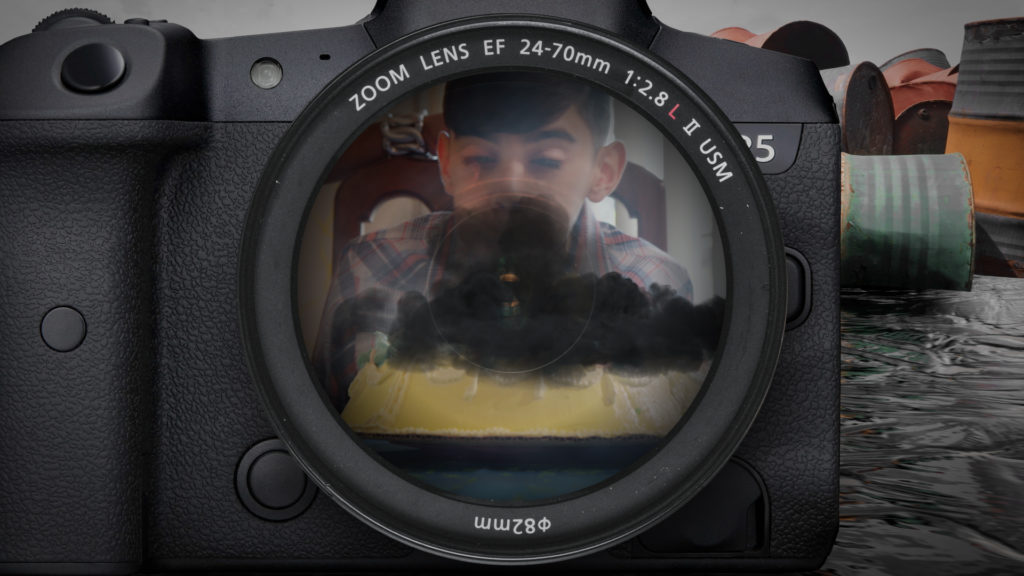 Act Now
View all
We use cookies to help us understand how you use our site and give you the most relevant experience with speakslouder.org including our content and ads on our social media and other digital platforms. By clicking “Accept All”, you consent to the use of all cookies. However, you may visit “Preferences” to enable the specific cookies. Please refer to our Privacy and Cookies for more information regarding cookies and other third-party tracking that may be enabled.
PreferencesAccept All
Manage consent